Share a memory
Obituary & Services
Tribute Wall
Read more about the life story of Sylvia and share your memory.

Born and raised on the Eastern Shore of Virginia, she was educated in the Accomack County School System.  Ms. Chapman graduated from the Virginia Business Institute in Alexandria, Virginia and also attended the Huntington Women’s Job Corp Center in Huntington, West Virginia where she received a degree in Graphic Arts and used that degree to work for an Engineering Firm as a Graphic Artist in the printing department for government manuals.

Ms. Chapman served as Communication Supervisor at Emory University Hospital for several years before moving on to become a Deputy Clerk in the court system of DeKalb County Courthouse in Decatur, Georgia where she was rotating clerk to seven judges.  She later retired from the Wayne County Health Department where she served faithfully as Deputy Registrar and Public Information Specialist.  She was a great asset to area funeral homes and citizens of Wayne County providing more than her job duties, but a friend and mentor to all who knew her.  Her smile, generosity and sweet spirit will be missed by all.

She leaves to cherish her memories her son, Cecil Thomas “Tommy” Chapman and wife, Katrina of Kinston; one brother, Eric Downing of Atlanta, Georgia; she was the proud grandmother of two grandchildren, Cecil Thomas Chapman II and Tlejah Dianne Chapman; her goddaughter, Kathy Miller and husband, Mike and family of Horntown, Virginia; a host of nieces, nephews and other close relatives and friends, including a dear friend, Shirley Williams of Atlanta, Georgia.

In addition to her parents, Cecil Watson and Alice W. Holland, Ms. Chapman was preceded in death by her brother, Clifton Watson.

Professional services entrusted to the care of Howell Funeral Home & Crematory in Goldsboro.

To send flowers to the family or plant a tree in memory of Sylvia D. Chapman, please visit our floral store. 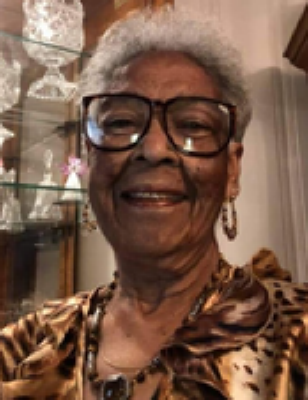