Funeral service will be held Thursday, November 17, 2022 at 3 p.m. in the chapel of Howell Funeral Home & Crematory in Goldsboro.  The family will receive friends following the service.  Burial will be held at Eastern Carolina State Veterans Cemetery in Goldsboro.

Mr. Pooler was born in Massachusetts on August 17, 1951.  He was retired from the United States Army and later worked many years at Guy C. Lee Lumber Company.

He is survived by his loving wife, Haylim "So" Pooler; one son, Howard F. Pooler III and wife, Ashlen of Indiana; one daughter, Kimberlee Gorecki and husband, Douglas of Virginia; one brother, David Spinney and wife, Teri of Louisiana; one sister, Patricia Ackley of Robbinsville, NC; seven grandchildren, Talon, Howie, Wyatt, Jensen, Hudson, Sutton and Camden; his niece, Terri Dempsey and husband, Line and other relatives and friends.

He was preceded in death by his father, Howard F. Pooler Sr.; his mother, Doris Morey Moody and his sister, Jo-Anne Pooler.

The family is in the care of Howell Funeral Home & Crematory in Goldsboro.

To send flowers to the family or plant a tree in memory of Retired Sergeant Howard Felix Pooler Jr., please visit our floral store. 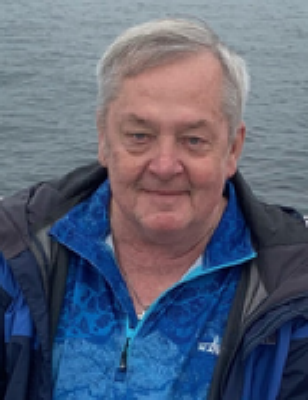