Share a memory
Obituary & Services
Tribute Wall
Read more about the life story of Dwayne and share your memory.

A service to celebrate his life will be held Tuesday, November 29, 2022 at 2 p.m. in the chapel of Howell Funeral Home & Crematory in Goldsboro.  The family will receive friends following the service.

He served as a Security Guard with Strickland Insurance (Sentra) of Goldsboro for 24 years.  He will be missed by all.

He is survived by his loving mother, Doreen Davis; one brother, Michael Davis of Goldsboro and his beloved pets, Skylar, Chili Pepper, Maggie, Sassy, Sweetie Pie, Scobby-Doo and Ginger.

He was preceded in death by his father, Winston Lee Davis.

To send flowers to the family or plant a tree in memory of Dwayne Lee Davis, please visit our floral store. 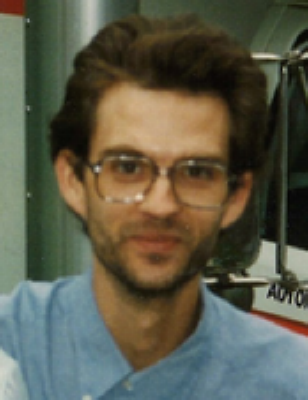